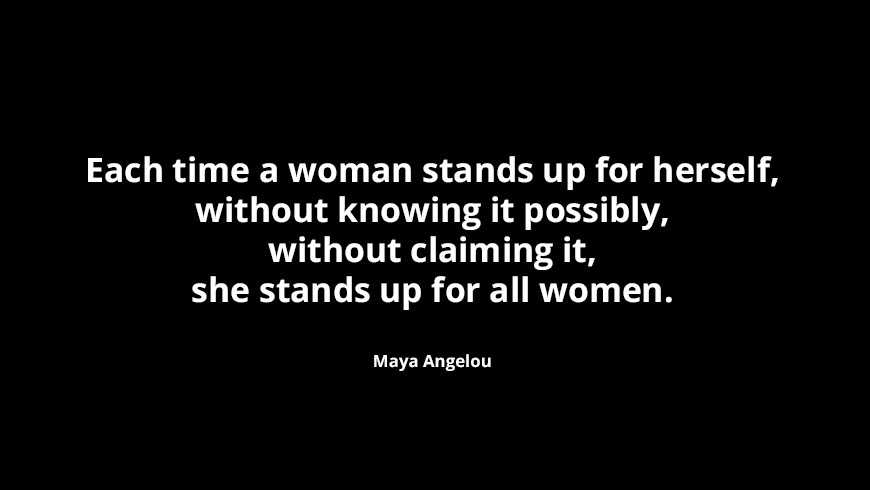 I don’t know how women do it.

Every now and again, the veil is lifted on the quiet terror all women live with each day. A violent crime is brought into the public domain, and we have to look the worst effects of violent masculinity in the eye. Usually, there is a woman’s voice at the centre. She stands in maelstrom, sharing the details of her trauma, all the while knowing that she might not be believed or that she will almost certainly be victimised even further.

Cheryl Zondi’s testimony in the trial of alleged rapist Timothy Omotoso felt different. Yes, we watched as Omotoso’s lawyer tried to discredit and diminish Zondi’s story. Yes, we saw some of the usual tired victim-blaming tropes emerging. But even with all of that, conversation and commentary remained supportive of Zondi. For once, we seemed to focus on the crime and the perpetrator, rather than the moral character of the survivor brave enough to tell her story, in the presence of the person who violated her. We were appalled at the way in which the justice system allowed the open revictimisation of someone who had not only survived primary victimisation but was willing to discuss it in the public forum.
So, what made this trial, and this survivor’s testimony different? What makes this case stand out, as opposed to the Zuma trial, the Kawa case, and so many other cases in which survivors were not believed and the public participated in their secondary victimisation? Put simply, by allowing for hers to be one of the few testimonies broadcast live into the homes of South Africans, Zondi gave face and voice to the trauma of sexual violence. While we could only imagine and speculate as to what Khwezi survived, in the Omotoso case, we have Cheryl Zondi, a survivor who reveals her face and her voice, in real time.
This is not to say that that’s right: we shouldn’t have to catalogue our pain in such public forums for it to be taken seriously. Women have been whispering about and screaming against sexual violence for so long, it seems unfair that society is only waking up to it at this moment. But Zondi’s publicised testimony was also broadcast in the wake of the #MeToo moment. In this particular global moment, women across the world are, perhaps for the first time, speaking everywhere and in various ways about what we have survived. Maybe Cheryl Zondi has, like many women, seen the tweets, read the countless stories, and heard echoes of her own pain. And there is a deep power in knowing that there are voices near and far, local and global, that will echo your own.
It makes even the quietest voice sound loud with conviction.
Perhaps that is the power of this moment brought to us by Cheryl Zondi’s testimony. In speaking publicly and possibly drawing on the strength of the #MeToo moment, she is creating further echoes and empowering even more survivors to add their voices to what should be a constant chorus of real outrage driving change. Because we believe Zondi, we might believe the next woman and the next, without having to see their faces and hear their words.
Because the truth is that, it is still an enormously risky thing to ‘come out’ as a survivor. You expose yourself to unfriendly clinical examinations of memories you may have worked hard to blur and bury. You are pulled into a process completely removed from the context in which you endured trauma and are compelled to relive it, with an audience. The 19 women who came forward and submitted their statements on the sexual harassment and assault they experienced and/or witnessed at Equal Education understandably stood fast in their right to remain anonymous. The independent inquiry took this insistence on anonymity as a reason to exclude their stories from their process. How sad. How strange. That years after their experiences at Equal Education, 19 women are still so afraid that they cannot make themselves known to an independent panel. But where you and I sense deep fear, the panel chooses to see procedural impropriety.
Stories like the unfolding Equal Education saga are proof of just how much it takes to speak out as a survivor. The #MeToo movement emboldened us somewhat and provided us with multiple ways to tell our stories. The Zondi testimony shows that society is now open to hearing and possibly even believing women. Just as long as we tell our stories publicly, in open court, before a judicial authority.
What I hope will be the enduring lesson of the Zondi testimony – what I want for all survivors who held our breaths through it – is that even as society still shuts out survivors who choose to speak differently, quietly, anonymously, we know that the public voices of women like Cheryl Zondi echo our own anonymous ones, and that we will be believed. Not by everyone, not everywhere.
But certainly by more people than would have believed us before.
By Rumbi Goredema Görgens

Enter Rumbi is a Zimbabwean-born South African-based feminist author. Her writing has appeared in O, The Oprah Magazine, Vela Magazine, and on FeministsSA.com and MyFirstTimeSA.com. She has worked with various South African civil society organisations, including Rape Crisis Cape Town Trust. Find more of her work at Rumbi Writes.a caption 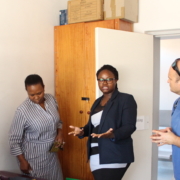 Taking the time to breathe

Rape from the courts perspective

Claiming the Right to Health after Rape

Progress at the Khayelitsha court
2 replies