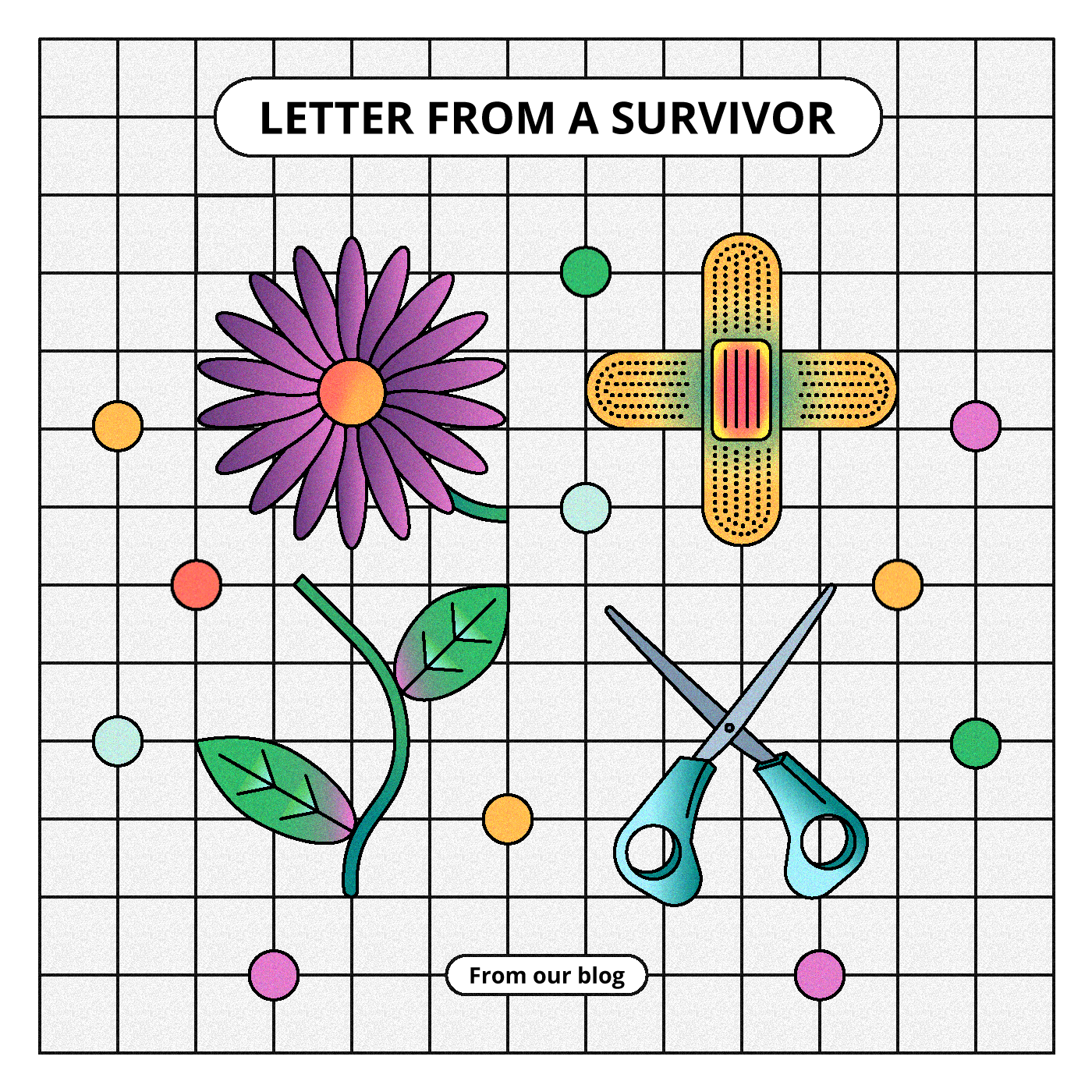 The following piece is a first-hand account of sexual abuse written by a courageous survivor in her own words. Parts of this letter may be triggering to some – reader discretion is advised. If you would like to speak to a Rape Crisis counsellor, please contact our 24 helpline: 021 447 9762. If you can’t speak to anyone, speak to us.

You have a choice. Don’t let anybody make you believe that you don’t.

I was raped for two hours that Monday. Someone that I had trusted with what was most important to me disregarded my trust in the most horrific way. I kept asking him to stop as the tears flooded my eyes and ran down my cheeks, but he did not stop.

He did not stop.

If it wasn’t for a phone call with a friend the day after, I don’t know if I would have said anything. But that evening I decided to press charges, and since then I have been fighting for my own justice. It was at the forensic unit that I visited within 72hrs that the fact that I had been raped finally hit me.

Though the inside of my secret place had been violently torn, broken, skinned, bruised, and swollen (I could not walk properly or sit down without pain for two weeks and the doctor said it would take 6-8 months for my body to heal completely) — these were only physical wounds. But it was the unseen wounds that I did not accept.

Even if you didn’t speak up when you were raped, you can still speak up now – it’s never too late to share your story.

You can still have your justice too.

As discussed in our previous article, attrition of rape cases in South Africa is a matter of serious concern. The RAPSSA Report found that there were many different factors influencing the attrition of rape cases as they move through the criminal justice system. Some of these were due to the inefficiency and inconsistency of investigating […]