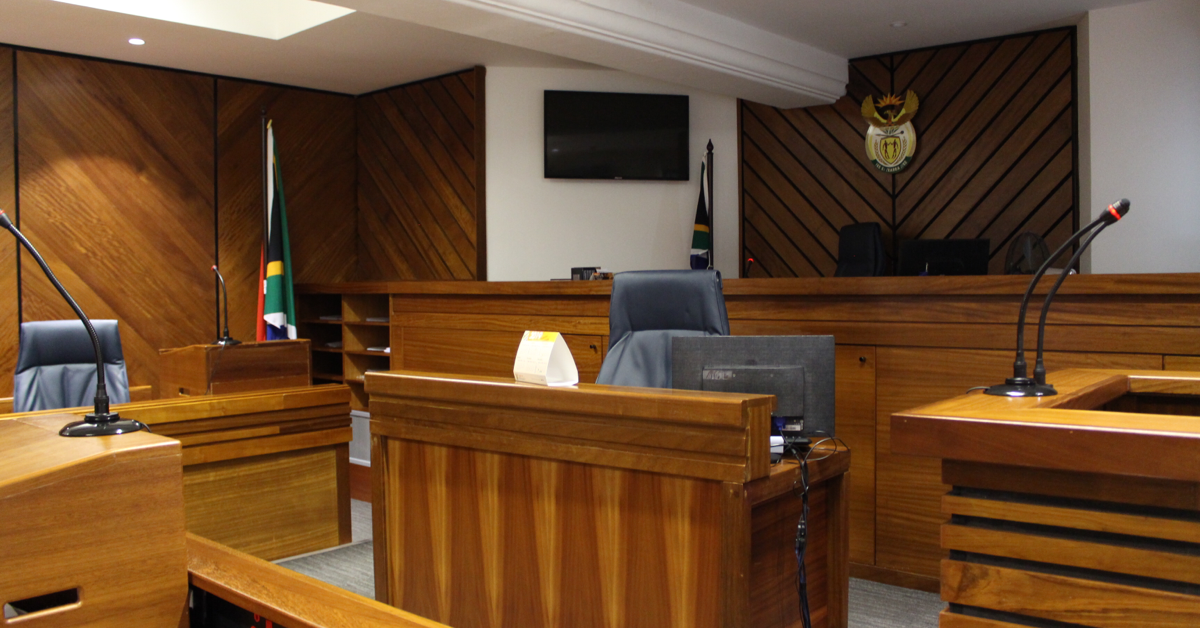 The Wynberg Project, described in Part 1 of this series, proved to be a success – the court maintained a conviction rate of up to 80 percent over a period of a year (1993). This meant that four in five cases that went to court resulted in a conviction – the perpetrator went to jail.[i]

In 1997, the Project was evaluated by Rape Crisis, the African Gender Institute, the South African Human Rights Commission, and the University of Cape Town’s Institute for Criminology. The evaluation rated the courts as “partially successful in eliminating victim trauma, establishing collaboration between various agencies dealing with sexual offences and in improving reporting, prosecution, and conviction rates in the Cape Town Area.”[ii]

The report called on the Department of Justice (DOJ) to start a multi-agency project on sexual offences, to ensure that all of the criminal justice system officials – including magistrates – should receive on-going training to equip them to respond appropriately in these cases, that district surgeons should be available 24 hours a day, and that mechanisms should be developed to improve victims’ access to information about the criminal justice process. The report called on the DOJ to develop a blueprint based on the improved Wynberg model.[iii]

Then the action began.

In 1998, the National Prosecuting Authority (NPA) established the National Sexual Offences Court Task Team with the job of working out how to replicate the model across all regional court districts in the country, and to provide training to the staff involved. The second court was established in Bloemfontein.

In 1999, the DOJ formed the Sexual Offences and Community Affairs Unit (SOCA) at the NPA to empower prosecutors in the fight against violent crimes that involved women and children. SOCA announced a plan to establish 20 more courts around the country, focusing on the areas where there were high numbers of cases reported to the police.[iv] By 2000, sexual offences courts (SOCs) were available in Durban, Parow, Grahamstown, Mdantsane, and Soweto.[v]

The courts were evaluated again in 2001 (IDASA) and 2002 (SAHRC). Recommendations included that court personnel be provided with debriefing to address the trauma and stress of their work and that specialised courts were urgent to improve the treatment of child victims. These evaluations found that the lack of permanent magistrates affected the efficiency of the courts.

In 2002, a Blueprint for Sexual Offences Courts was developed by the NPA detailing how they should be managed. Project Oversight Committees were established at national, provincial, and local level to make this process run smoothly.

In 2003, a National Strategy for Specialised Sexual Offences Courts was announced. The DOJ committed that similar court structures should be included as a standard requirement in all future building projects.[vi]

But, this strategy led to some confusion – it introduced the idea of two categories of courts: dedicated and specialised.

The reasoning behind these two categories was that specialised Sexual Offences Courts that were fully compliant with the Blueprint took time to establish and were more costly. The dedicated courts were an effort to start the process towards specialisation and full compliance and they did have to have at least the minimum standard of facilities.

In 2004, the DOJ issued guidelines to prosecutors to ensure that “victims of sexual offences are handled humanely and with dignity, and that their needs are responsively addressed by all relevant service providers.”[vii]

By 2005, intermediaries had been appointed in several of these courts, and closed circuit cameras had been installed to support those who could not easily testify in court (for example children, or persons with disabilities), and court preparation officials had been placed in 17 courts providing court preparation to some 25 000 witnesses in sexual offences cases.[viii]

All of this affected conviction rates in these cases positively. Although it wasn’t possible to maintain the 80% of the pilot project, in 2004 the conviction rate in dedicated sexual offences courts was 63% compared to 47% for sexual offences crimes in normal regional courts.[ix] A year later it was 64% – this meant that of the 5 727 cases finalised with a verdict, 3 665 cases resulted in a conviction.[x]

The rollout of these courts also positively affected how long it took a case to go to court, cutting it in half from 285 days to 142 days.

The rollout was not perfect or smooth. Not all court staff had been specially trained and prosecutors indicated that they needed more effective management, training, emotional support, and multi-disciplinary participation to overcome some of the challenges they faced.

However, as the table shows, between 2002 and 2005 the number of courts continued to increase steadily.[xi] [xii][xiii]

It seemed like a clear government success story. Then something went wrong, and what seemed like unstoppable progress suddenly ground to a halt.

[i] The Department of Justice and Constitutional Development (2013) Report on the Re-establishent of sexual offences courts: Ministerial Advisory Task Team on the Adjudication of Sexual Offence Matters. August 2013. http://www.justice.gov.za/reportfiles/other/2013-sxo-courts-report-aug2013.pdf Accessed 14 May 2019

[v] The Department of Justice and Constitutional Development (2013) Report on the Re-establishent of sexual offences courts: Ministerial Advisory Task Team on the Adjudication of Sexual Offence Matters. August 2013. http://www.justice.gov.za/reportfiles/other/2013-sxo-courts-report-aug2013.pdf Accessed 14 May 2019

Part 1: The History of Sexual Offences Courts in South Africa