It was a politically scandalous year, and one that brought sexual offences into the spotlight. Jacob Zuma was axed as the country’s deputy President and the NPA announced it would charge him with corruption. Later that same year, Fezeka Kuzwayo, who came to be known as ‘Khwezi’, accused Zuma of rape. Zuma was formally charged on 6 December.[i] At that time, activists estimated that only one in nine rape survivors reported the attack to the police.[ii]

By the end of 2005 there were 74 sexual offences courts (SOCs) across South Africa, which resulted in “more cases being finalised, an improved handling of victims, improved cycle times, and improved conviction rates.”[iii] The Blueprint for SOCs had been updated and it outlined all of the necessary personnel and facilities. From the outside, the SOCs seemed to be delivering on their promise.

On the inside though, competition and challenges emerged. Not all courts were allocated the same level of resources as the SOCs, which meant that victims of other crimes didn’t get the same services when they went to court. Some people argued that this was a violation of the Constitution’s promise to give all victims equal protection and the benefit of the law.[iv]

The SOCs were also experiencing challenges. No law said they had to exist, and other criminal justice system stakeholders didn’t support them in working well, because they hadn’t been consulted on how they had to work. There also wasn’t any dedicated budget to help them function effectively. This put the system in jeopardy.

There was also inequality in terms of where the courts were in the country, and what each SOC had. Most of the courts were located in urban areas and some courts just didn’t have the physical space needed to meet the Blueprint requirements. Not all of the people who worked at the SOCs got the same training. There wasn’t any set of criteria to monitor and evaluate whether they were working. In short, there was no guarantee of the standardised good services and facilities that the Blueprint envisioned.

In 2005, the Justice Minister asked for a review to assess whether these courts had been effective, to see if they were sustainable, and to revise the terms of reference for establishing them. This inquiry was perceived as meaning that no more sexual offences courts could be rolled out. In the end, the SOCs roll out stopped, and survivors had to continue to seek justice from the ordinary courts.

Time passed. Presidents and Ministers changed. The Sexual Offences Act was updated and signed into law in 2008, with an expansion in the number of crimes that legally constituted a sexual offence, and a broader definition of rape.

The new law required the Minister of Justice (in partnership with other Ministers) to develop and adopt a National Policy Framework to make sure that the Sexual Offences Act could be implemented properly and to make sure that survivors received the least traumatising protection from the law.[v]

Over the next few years the number of sexual offences reported to the police steadily decreased. Rather than indicating that fewer crimes were happening, many people working in the field of violence against women and children would suggest that this indicated a lack of faith in the police and the criminal justice system. Many survivors left the criminal justice system after several years without the perpetrator of the attack being convicted. By 2011/12 the NPA reported that dedicated sexual offences courts “no longer exist.”[viii]

Then, like before, something changed. The DOJ changed its approach.

MATTSO undertook their work, and in 2013 produced a detailed report.[ix] It gave the historical background of the courts, looked at the law in South Africa and internationally, investigated what ‘specialised services’ for victims of violence meant, and considered some of the challenges that might be faced in re-establishing these specialist courts. It also examined how much the courts would cost. After this thorough investigation, MATTSO recommended that SOCs be re-established in South Africa.

To address gaps, they recommended a new model of SOCs, detailing the ideal SOC, and also providing a recommendation on the minimum requirements necessary for the establishment of an SOC. This made clear what each and every SOC should have in terms of its infrastructure, court rooms, testifying rooms, waiting rooms for children and adults, anatomical dolls, personnel, and what training and services should be provided. They also made it clear how these courts should be monitored and evaluated to make sure they were working properly. They identified 57 courts for immediate upgrading. 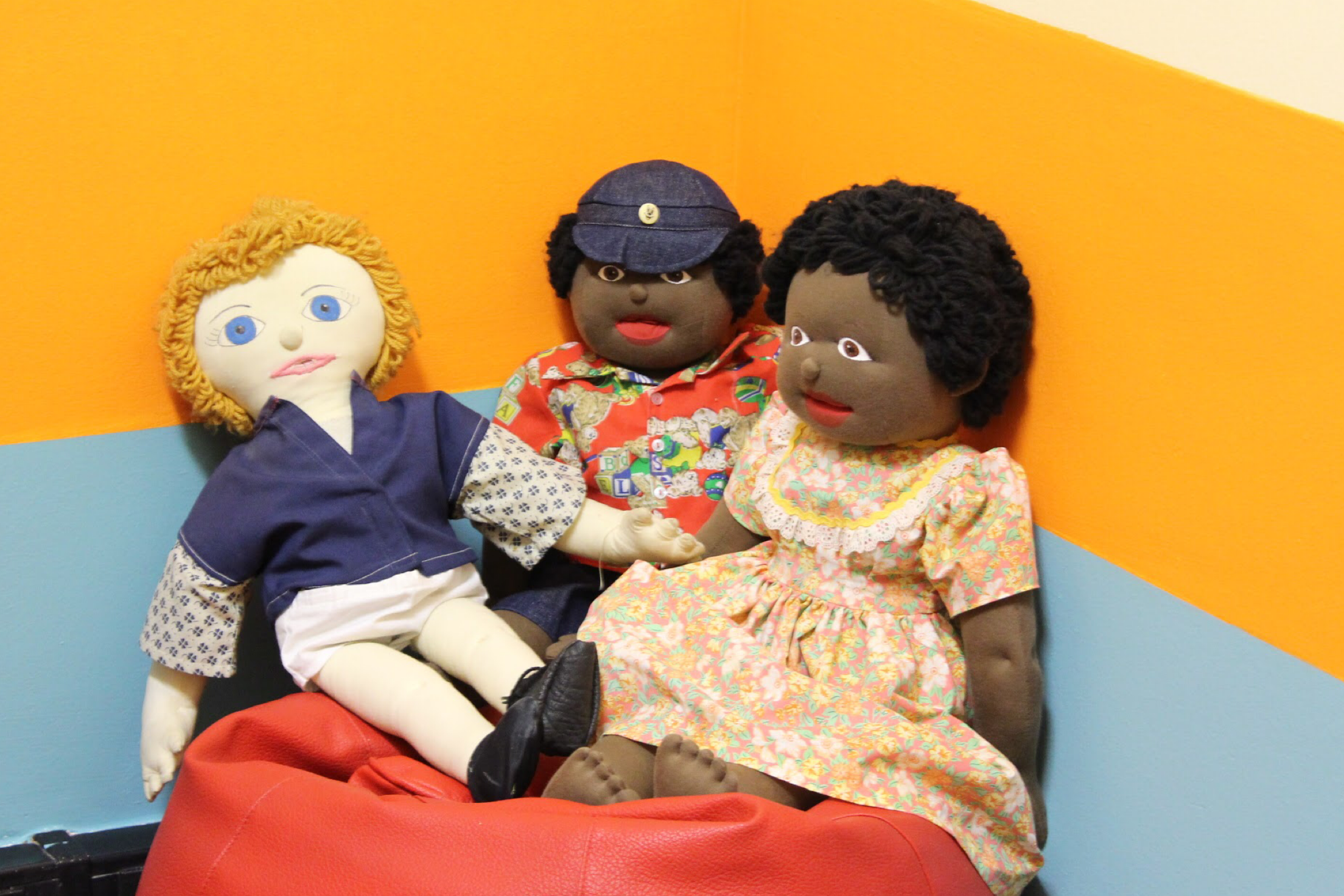 And so, 20 years after the Wynberg Project, the process of rolling out Sexual Offences Courts began again, this time with a clearer plan to make sure that every sexual offences survivor who went to court could access specialised services.

Six years later, did it work?

[iii] The Department of Justice and Constitutional Development (2013) Report on the Re-establishment of sexual offences courts: Ministerial Advisory Task Team on the Adjudication of Sexual Offence Matters. August 2013. http://www.justice.gov.za/reportfiles/other/2013-sxo-courts-report-aug2013.pdf Accessed 14 May 2019

[iv] The Department of Justice and Constitutional Development (2013) Report on the Re-establishment of sexual offences courts: Ministerial Advisory Task Team on the Adjudication of Sexual Offence Matters. August 2013. http://www.justice.gov.za/reportfiles/other/2013-sxo-courts-report-aug2013.pdf Accessed 14 May 2019

[ix] The Department of Justice and Constitutional Development (2013) Report on the Re-establishment of sexual offences courts: Ministerial Advisory Task Team on the Adjudication of Sexual Offence Matters. August 2013. http://www.justice.gov.za/reportfiles/other/2013-sxo-courts-report-aug2013.pdf Accessed 14 May 2019

Who Is In Charge of My Health?
Scroll to top